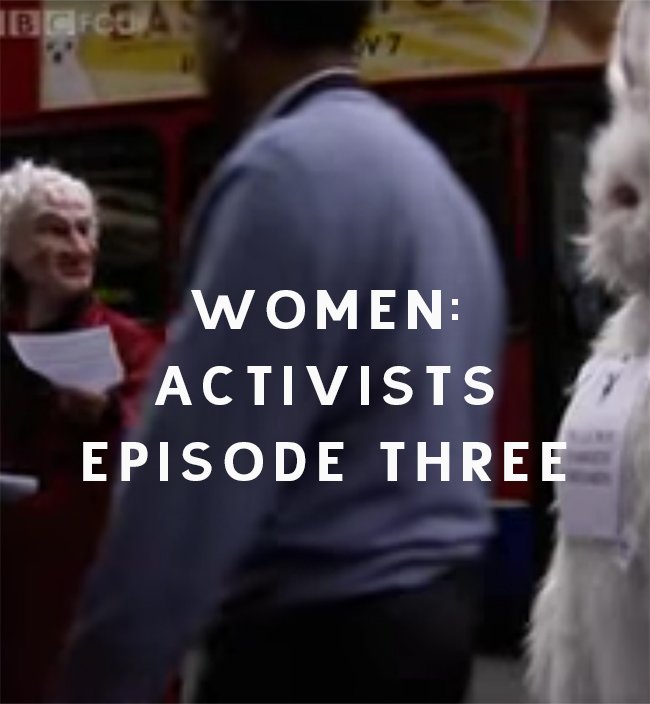 Episode Three is an observational film, featuring two feminist groups – the ‘London Feminist Network’ and ‘Object’.  Filmed over a three-month period, the film documents the lives of ten young women, as they organize a range of protests and demonstrations.  The film culminates in a Reclaim the Night march, with 1,500 women marching through central London to protest against male violence.  The film also features interviews with some of the women’s parents, to explore why they feel so passionately about the need to fight for women’s rights.

Women is a documentary series about feminism and its impact on women’s lives from acclaimed filmmaker Vanessa Engle.

These three films are about feminism and its impact on contemporary women’s lives. The first film maps the ideology of women’s liberation in the 1960s and 70s, evoking the urgency and passion of the early days of the movement.  The second film looks at the consequences of feminism for today’s mothers, documenting the lives of women with children in Britain today.  The third and final film is an observational documentary about young feminist activists. 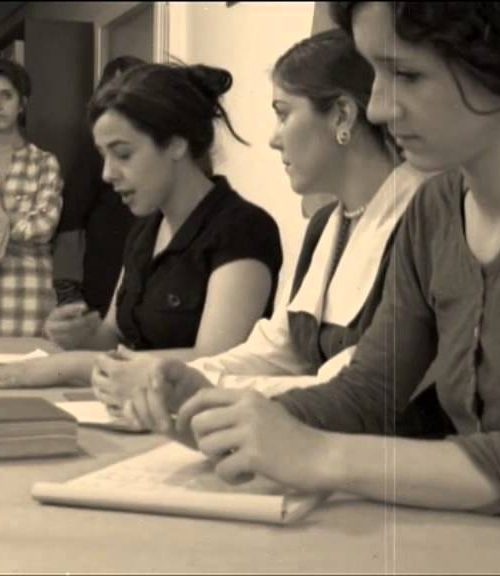 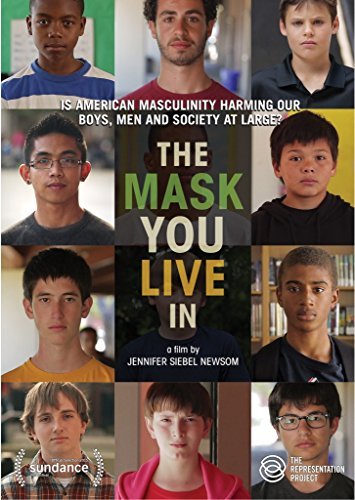 The Mask You Live In 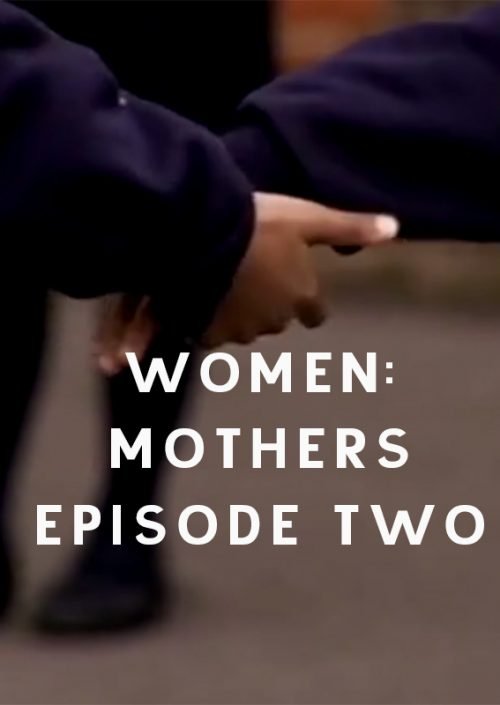