Plutocracy is the first documentary to comprehensively examine early American history through the lens of class. A multi-part series by filmmaker Scott Noble, Part I focuses on the the ways in which the American people have historically been divided on the basis of race, ethnicity, sex and skill level.

“More than any other entry in the series so far, this film is directly relevant to current events. With some notable exceptions, most of the strikes I covered in parts 1-3 merely set the stage for the next phase of labor struggle — they didn’t usually result in triumphant victories. Oftentimes it was more a case of one step forward, two steps back. Here, I cover a number of militant, highly organized and often ingenious labor actions that collectively compelled great changes at the state level. We can thank these activists for the very existence of the American middle class. I should also stress that Gangsters includes some truly remarkable and harrowing footage of labor strikes and battles between workers and police (especially during the pivotal year of 1934), much of which was only made available in the last few years.”

The filmmaker is currently seeking donations to fund this series. If you’d like to help, you can donate to their Patreon account. 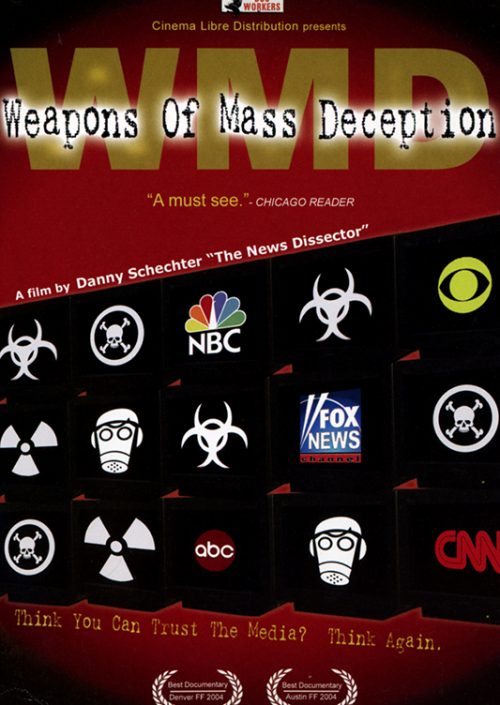 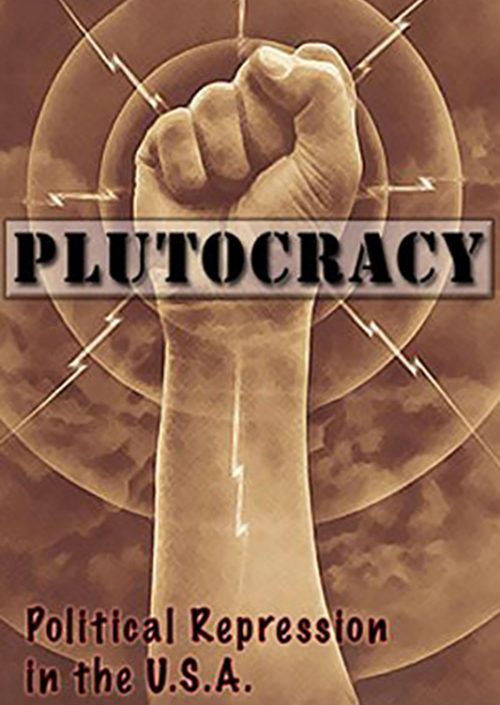 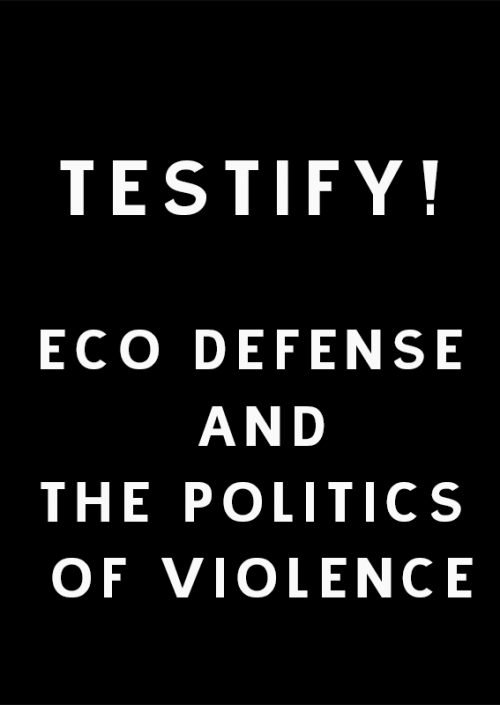