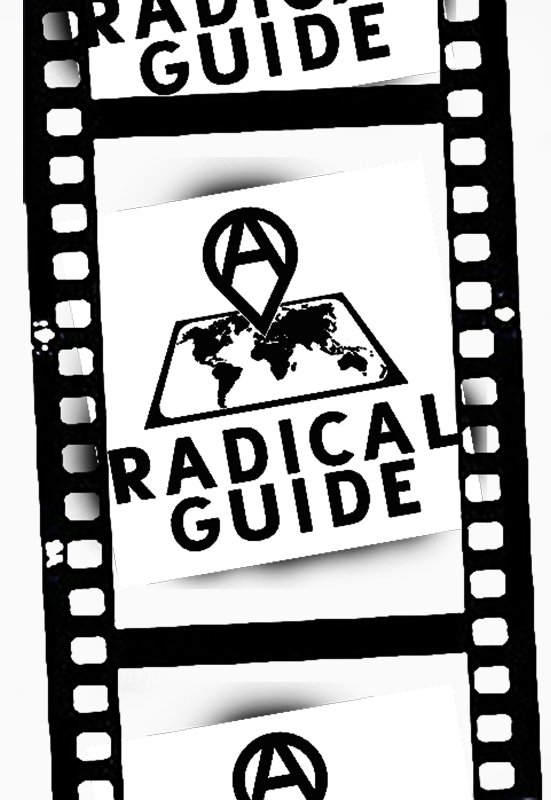 No reviews of Live Events

No reviews of Live Events

On Monday, Aug 2 at 7 PM (Pacific) we will host a live screening of  No Gods, No Masters: A History of Anarchism part three.

The Russian Revolution. The Spanish Republic. The Paris Commune. The Ukrainian revolution. The Mexican Revolution. From the late 19th century until World War II, anarchists played a key role in these events and in social movements that would shape the world we live in.

Yet these contributions are largely forgotten. Anarchists were considered so dangerous that forces of the state slaughtered them by the thousands, while they were betrayed, arrested, and killed by their erstwhile revolutionary allies.

Anarchy is often used as a synonym for chaos and destruction – with anarchists seen as black-clad nihilists fomenting violence at peaceful protests. But NO GODS NO MASTERS reveals the far more complex history of a viable social system and the men and women who devoted themselves to making it a reality.

NO GODS NO MASTERS is a sympathetic history of a century of anarchist thought and practice, featuring leading historians and essayists, dramatic archival footage, and lively commentary that keeps the subject engaging. Divided into sections each based on key events, NO GODS NO MASTERS is a comprehensive yet accessible introduction to the multi-faceted global anarchist movement – once a mass force that sought not to seize political power, but to utterly destroy it. 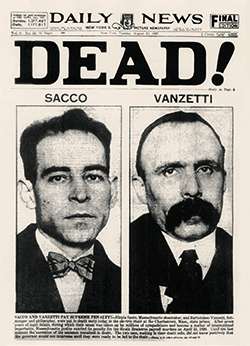 This episode of NO GODS NO MASTERS opens with the United States during the Depression, and the galvanizing role of the conviction and execution of Sacco and Vanzetti. It was a period during which anarchists were characterized as bomb-throwers, drunkards, and Bolsheviks. And in a country that saw trade unionism and any fight for workers’ rights as an existential threat, anarchists could not be tolerated. Indeed, the government and police sometimes teamed up with organized crime to fight them.

It’s not as though the propaganda was without basis: anarchists, including the strain of thought to which Nicola Sacco and Bartolomeo Vanzetti belonged, had committed a series of bombings in the US. Indeed, to protest their arrest, the world’s first car bomb was detonated on Wall Street, killing 38 people. Communists saw the pair as martyrs, and fought for their release, in a calculated attempt to win over anarchist sympathizers.

IN MEMORY OF THE VANQUISHED traces the appropriation of anarchism by communists, and of anarchist symbolism by fascists in France, Italy, and Spain, and takes an in-depth look at the Spanish Revolution of 1936, which was heavily anarchist in Catalonia. Remarkable newsreel footage from Barcelona shows smoothly functioning life in a city run largely on anarchist principles, with collectively run arts organizations and companies, and without bureaucracies and bosses. But this too, would not last, as anarchists paradoxically entered the republican government in order to face Franco’s fascists. The anarchist militias would end up being absorbed into the republican troops.

With the defeat of the Spanish Republic, and squeezed between Stalinists, fascists, and capitalists, anarchists found themselves in disarray, with nowhere to turn politically as the Second World War loomed. The anarchist movement seemed doomed. But was it?

The three episodes of NO GODS NO MASTERS offer an in-depth historical perspective on the anarchist movement, but also make implicit links to the present. Anarchism arose in a period of inequality and social unrest. The words “war on terror” were first applied to the late 19th-century fight against anarchists. Despite the diversity of thought among anarchists, the popular perception has remained remarkably static from opponents on both left and right – seeing them largely as violent nihilists. NO GODS NO MASTERS goes a long way towards rectifying that view, and raises the question of whether anarchist thought could appeal to a new generation of activists too.

Sign up for our newsletter to stay up-to-date on live events and other activities. 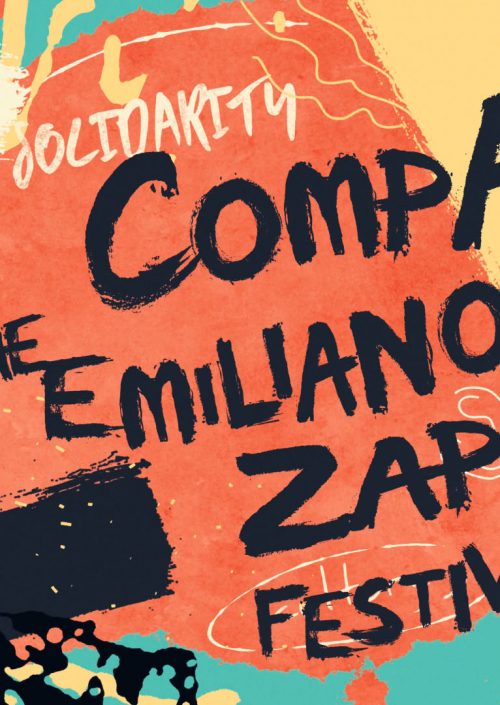 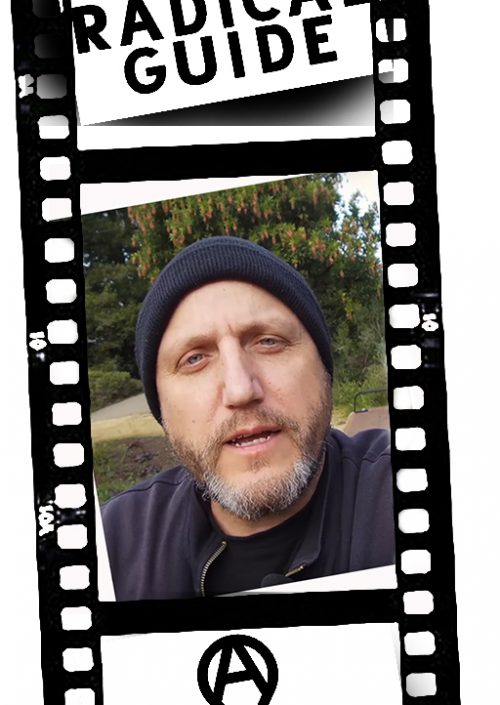 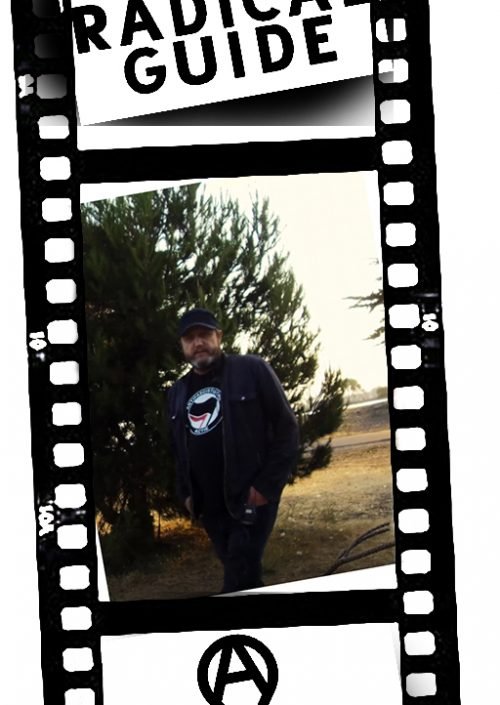