Working Class Heroes: A History of Struggle in Song

20191 hr 25minsNRA Radical Guide, Movements
+ Playlist
Sign in to add this movie to a playlist.
39 views

In this session, the duo will perform songs written by both by folk canon heavyweights and lesser-known but equally gifted songwriters and discuss their importance, context, and history. Both beautiful and emotionally arresting, the new album is a collection of stories as much as songs—stories of the women and men who (sometimes literally) gave their lives to strike, revolt, and emancipate the working class.

Come be moved by the music and stories of the working-class!

Mat Callahan is a musician and author originally from San Francisco. Recent projects include the republication of Songs of Freedom by Irish revolutionary James Connolly, the recording and publication of Working-Class Heroes, and the launch of the multimedia project Songs of Slavery and Emancipation. He is the author of five books including, in 2017, The Explosion of Deferred Dreams (PM Press) and A Critical Guide to Intellectual Property (Zed Books). Callahan can be reached at www.matcallahan.com.

Yvonne Moore is a singer and bandleader originally from Schaffhausen. In addition to recording numerous albums of her own music, Moore is cofounder and treasurer of the Art in History and Politics Association, whose purpose is to discover, publish, and popularize music, graphic art, and texts created by participants in conflicts such as the struggle to abolish slavery. Her exploration of the songs of Sarah Ogan Gunning led to the making of Working-Class Heroes. Moore can be reached at www.matandyvonne.com

Filmed by A Radical Guide at the Sixth Annual Howard Zinn Book Fair in San Francisco, CA on December 8, 2019.

Be the first to review “Working Class Heroes: A History of Struggle in Song” Cancel reply

Plutocracy is the first documentary to comprehensively examine early American history through the lens of class.
Watch Now
+ Playlist
Sign in to add this movie to a playlist. 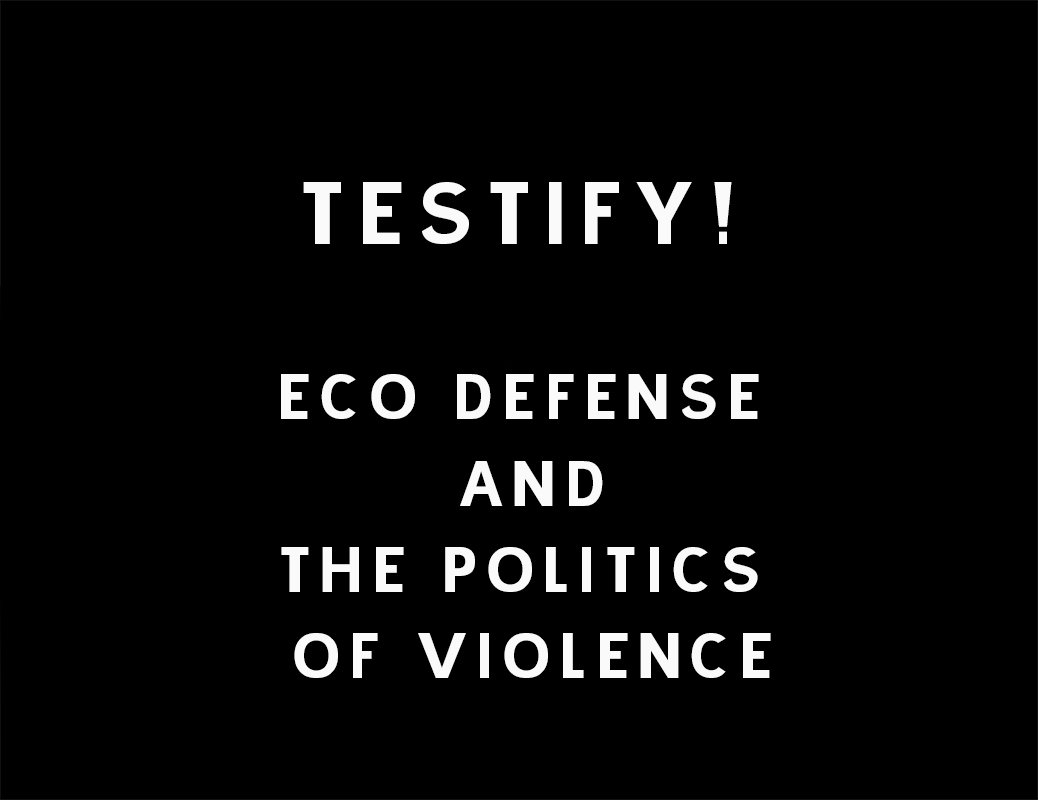 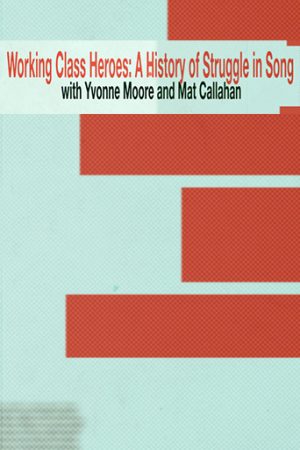 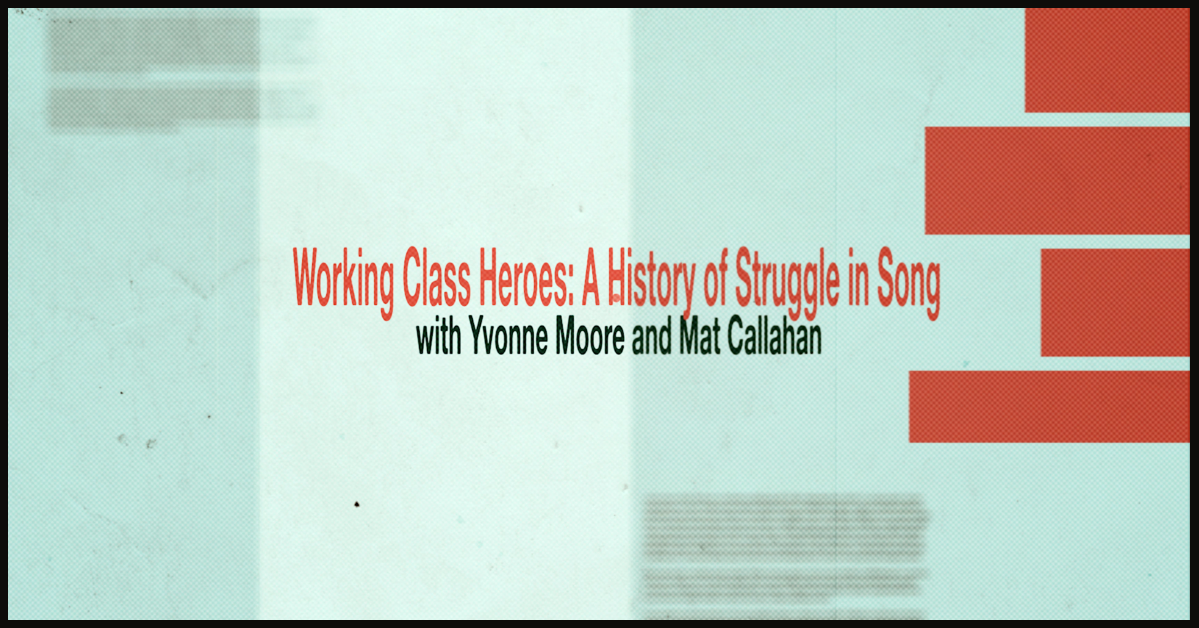