10 minsNRMovements
+ Playlist
Sign in to add this movie to a playlist.
4 views

During this time a courageous 18-year old girl, Yoo Gwan-Sun, handed out hundreds of Korean flags to the people and organized independence demonstrations. She was arrested, imprisoned, and tortured to death. To this day, she is regarded as “Big Sister Yoo Gwan-Sun” and a national hero of Korea.

However, the fight was not without cost. During the movement, about 7,000 people were killed by the Japanese police and soldiers, and 16,000 were wounded. Many people lost properties, with more than 700 private houses, 40 churches, and a couple of school buildings destroyed by fire.

More than 45,000 people were also arrested, 10,000 of which were tried and convicted. Many fighters who were arrested were kept in Seodaemun Prison in Seoul without trial. The prisoners were tortured and some were even executed.  (Source: The Krew)

If you want to visit Tapgol Park, the site of the origin of the March 1st Movement 1919, visit A Radical Guide for location details. 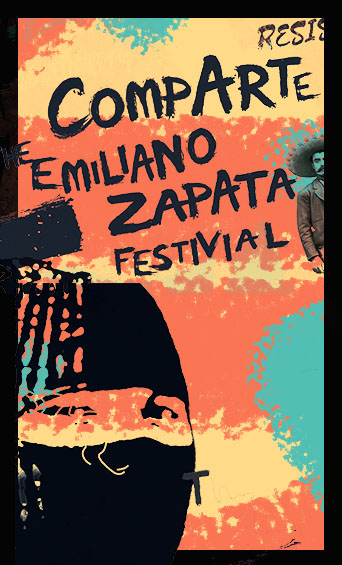 A young celebrity marriage counselor discovers herself left at the altar of her own highly-publicized wedding. To save face, she accepts an offer from her contractor, who secretly has a crush on her, to step in as groom and marry her.
Watch Now
+ Playlist
Sign in to add this movie to a playlist. 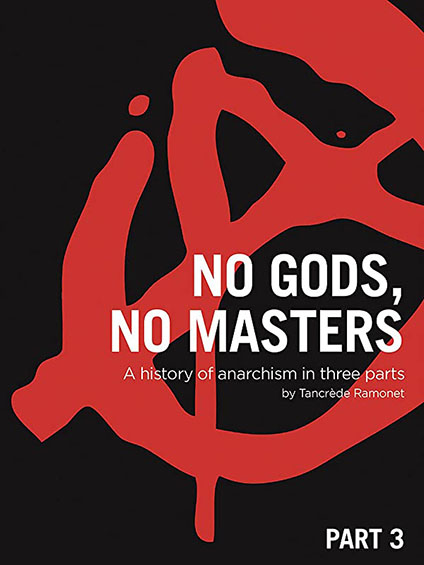 This episode of NO GODS NO MASTERS opens with the United States during the Depression, and the galvanizing role of the conviction and execution of Sacco and Vanzetti. It was a period during which anarchists were characterized as bomb-throwers, drunkards, and Bolsheviks.
Watch Now
+ Playlist
Sign in to add this movie to a playlist. 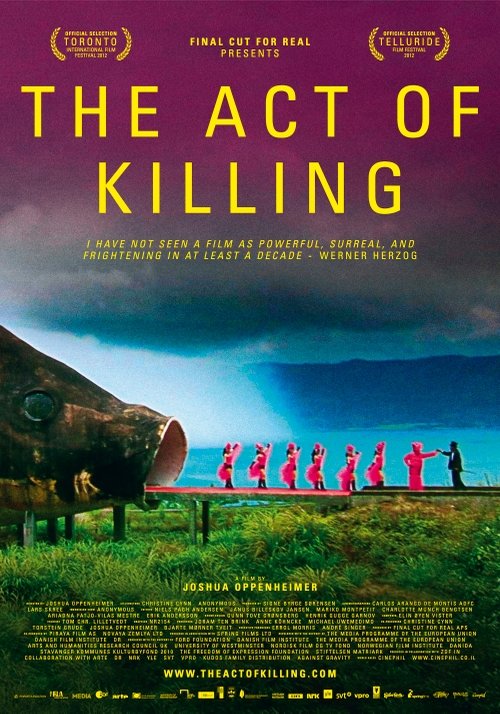 In THE ACT OF KILLING, directed by Joshua Oppenheimer and executive produced by Errol Morris and Werner Herzog, the filmmakers expose a corrupt regime that celebrates death squad leaders as heroes.
Watch Now
+ Playlist
Sign in to add this movie to a playlist. 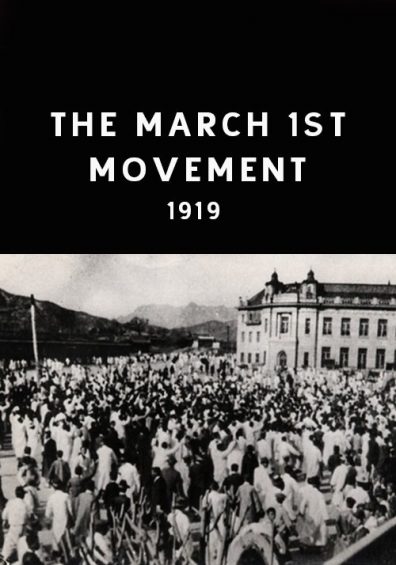 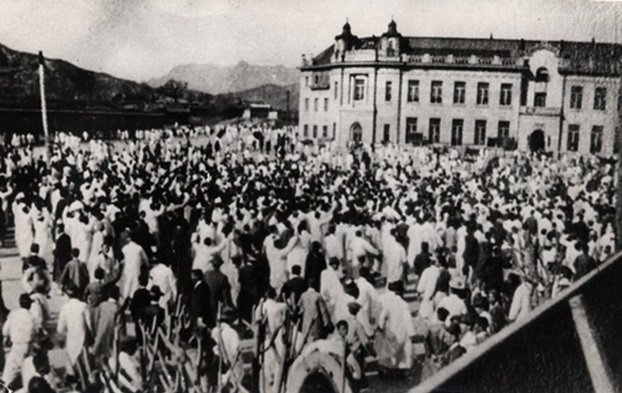