This episode of NO GODS NO MASTERS opens with the United States during the Depression, and the galvanizing role of the conviction and execution of Sacco and Vanzetti. It was a period during which anarchists were characterized as bomb-throwers, drunkards, and Bolsheviks.

This episode of NO GODS NO MASTERS opens with the United States during the Depression, and the galvanizing role of the conviction and execution of Sacco and Vanzetti. It was a period during which anarchists were characterized as bomb-throwers, drunkards, and Bolsheviks. And in a country that saw trade unionism and any fight for workers’ rights as an existential threat, anarchists could not be tolerated. Indeed, the government and police sometimes teamed up with organized crime to fight them.

It’s not as though the propaganda was without basis: anarchists, including the strain of thought to which Nicola Sacco and Bartolomeo Vanzetti belonged, had committed a series of bombings in the US. Indeed, to protest their arrest, the world’s first car bomb was detonated on Wall Street, killing 38 people. Communists saw the pair as martyrs, and fought for their release, in a calculated attempt to win over anarchist sympathizers.

IN MEMORY OF THE VANQUISHED traces the appropriation of anarchism by communists, and of anarchist symbolism by fascists in France, Italy, and Spain, and takes an in-depth look at the Spanish Revolution of 1936, which was heavily anarchist in Catalonia. Remarkable newsreel footage from Barcelona shows smoothly functioning life in a city run largely on anarchist principles, with collectively run arts organizations and companies, and without bureaucracies and bosses. But this too, would not last, as anarchists paradoxically entered the republican government in order to face Franco’s fascists. The anarchist militias would end up being absorbed into the republican troops.

With the defeat of the Spanish Republic, and squeezed between Stalinists, fascists, and capitalists, anarchists found themselves in disarray, with nowhere to turn politically as the Second World War loomed. The anarchist movement seemed doomed. But was it?

The three episodes of NO GODS NO MASTERS offer an in-depth historical perspective on the anarchist movement, but also make implicit links to the present. Anarchism arose in a period of inequality and social unrest. The words “war on terror” were first applied to the late 19th-century fight against anarchists. Despite the diversity of thought among anarchists, the popular perception has remained remarkably static from opponents on both left and right – seeing them largely as violent nihilists. NO GODS NO MASTERS goes a long way towards rectifying that view, and raises the question of whether anarchist thought could appeal to a new generation of activists too.

If you like No Gods, No Masters: A History of Anarchism, you can purchase the DVD from A Radical Guide 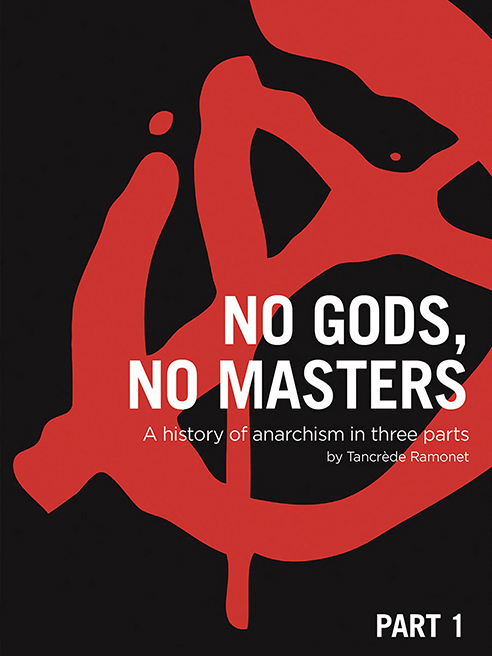 This episode of NO GODS NO MASTERS shows how anarchism emerged from the horrendous social conditions facing workers at a time when industrialization was, paradoxically, providing better hygiene and social standards – for some. In an era in which the life expectancy of workers was 30 years—most of those spent in misery—it is no surprise that new approaches would arise.
Watch Now
+ Playlist
Sign in to add this movie to a playlist. 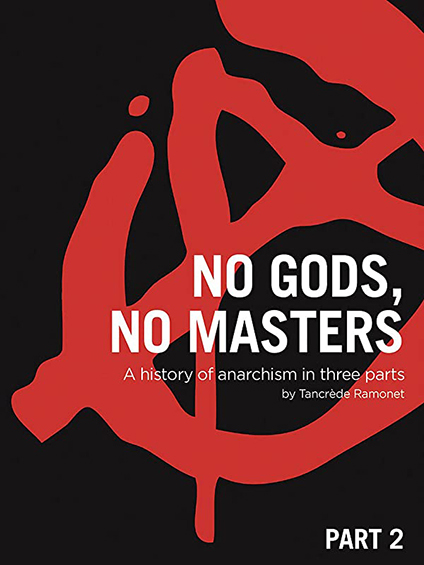 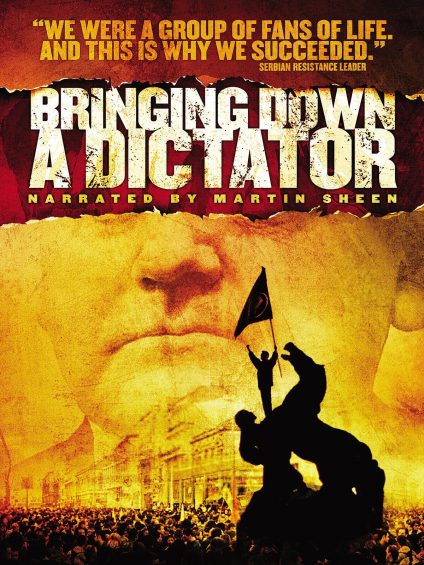 Bringing Down A Dictator

In the year 2000, in a war barely noticed outside Yugoslavia, the indicted war criminal Slobodan Milosevic fought to hold power. He controlled a battle-hardened army, a tough police force, and most of the news media.
Watch Now
+ Playlist
Sign in to add this movie to a playlist. 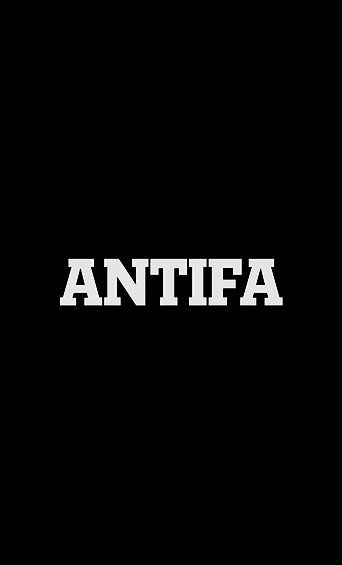 Who are the anti-fascists? What motivates them to risk their lives to fight the far right? What is the history of militant anti-fascism and why is it relevant again today? How is anti-fascism connected to a larger political vision that can stop the rise of fascism and offer us visions of a future worth fighting for? Through interviews with anti-fascist organizers, historians, and political theorists in the US and Germany, we explore the broader meaning of this political moment while taking the viewer to the scene of street battles from Washington to Berkeley and Charlottesville.
Watch Now
+ Playlist
Sign in to add this movie to a playlist. 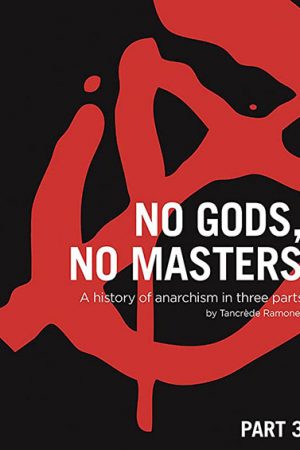