201751 minsNRMovements
+ Playlist
Sign in to add this movie to a playlist.
12 views

In the Shadow of the Revolution, an independent U.S.-Venezuelan collaboration by writer-directors J. Arturo Albarrán and Clifton Ross, gives voice to much-needed alternative perspectives on the country’s Bolivarian Revolution.

The central protagonist is Rodzaida Marcus Vera, a mother, musician, agroecologist, and indigenous-rights activist whose life, questions, and concerns unfold as she comes to personify the current struggle for democracy in Venezuela today. She grew up in El Valle de Caracas, where her mother was killed by sharpshooters during the 1989 uprising known as the Caracazo. After that life-changing event, Rodzaida studied sociology at the Central University of Venezuela and became involved in the campesino/agroecology movement. As she describes it, she “fell in love with the Process” in its beginnings under Hugo Chávez but became concerned after his turn toward socialism in 2007.

Rodzaida’s reflections through the course of the film are complemented and amplified by interviews with, among others, historian/sociologist Margarita López Maya; labor journalist Damián Prat; National Assembly MP, lawyer, and transgender activist Tamara Adrian; workers of the basic industries of Guayana, including former political prisoner and union leader Rubén González; and members of left parties and organizations such as Marea Socialista and Bandera Roja. Also included are interviews with demonstrators and activists fighting in the streets throughout the summer of 2017 to restore constitutional order and democratic process in Venezuela. 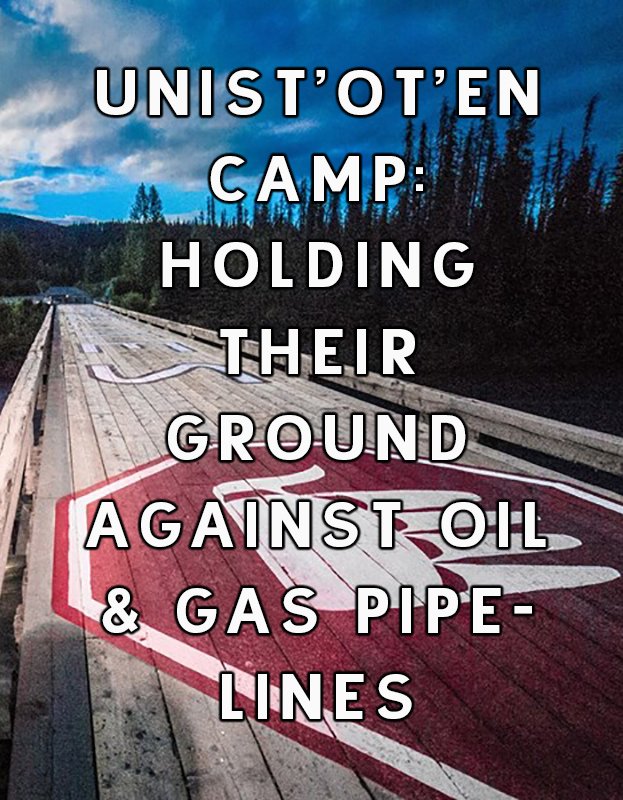 Since 2009, the Unist'ot'en clan and its supporters have occupied a camp that is blocking proposed oil and gas pipelines in northern British Columbia, Canada.
Watch Now
+ Playlist
Sign in to add this movie to a playlist. 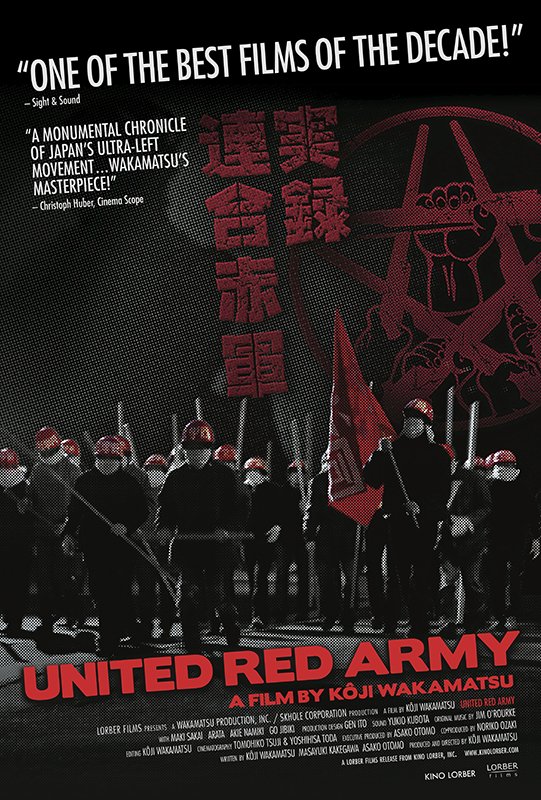 In his epic film United Red Army, Japanese auteur Koji Wakamatsu brilliantly depicts the most troubling and infamous episode of the history of Japan's radical left-wing student movement.
Watch Now
+ Playlist
Sign in to add this movie to a playlist.