A Radical Guide teamed up with PM Press, Between the Lines, Melville House, and Verso Books to bring you this #RADICALMAY live event.   Contagion, Capitalism, and Resistance is a live conversation with L.A. Kauffman, Gary Kinsman, Peter Linebaugh, Timothy Faust, and OmiSoore Dryden.

While many have pointed to the similarities between the 1918 flu and the COVID-19 pandemic, there are many examples of past health crises that radicals might reflect on when trying to make sense of the current crisis. Most recently, the activist response to the HIV-AIDS crisis offers lessons for how activists might respond to the COVID-19 pandemic. When HIV-AIDS was used as way to divide people—by sexuality, race, gender, class, drug use, etc.—activists learned not to rely on a “public heath”  system that protected only some of the public and deemed others expendable. Instead, they organized collective responses, including direct action and mutual aid projects, to protect communities from both the disease and the state response to the disease. What can we learn from past activist responses to health crises that will help us protect vulnerable communities and continue building resistance movements during COVID-19?

Timothy Faust is the author of Health Justice Now: Single Payer and What Comes Next, a 2019 book about the fight for single-payer and, beyond it, health justice. He is also the general manager of Party World Rasslin’, America’s largest and dumbest wrestling party in Austin, Texas.

L.A. Kauffman has spent more than thirty years immersed in radical movements as a participant, strategist, journalist, and observer. She has been called a “virtuoso organizer” by journalist Scott Sherman for her role in saving community gardens and public libraries in New York City from development. Kauffman coordinated the grassroots mobilizing efforts for the huge protests against the Iraq war in 2003–04. Her writings on American radicalism and social movement history have been published in The Nation, n+1, The Baffler, and many other outlets.

Gary Kinsmen
Sick of the System: Why the Covid-19 Recovery Must Be Revolutionary

Gary Kinsman was one of the first three employees of the AIDS Committee of Toronto, a member of AIDS ACTION NOW!, the Newfoundland AIDS Association, the Valley AIDS Concern Group in Nova Scotia, and now the AIDS Activist History Project (https://aidsactivisthistory.ca). He is currently involved in the Policing the Pandemic group. He is also the author of The Regulation of Desire, co-author of The Canadian War on Queers, and a contributor to the upcoming essay collection Sick of the System (Between the Lines). His website is https://radicalnoise.ca.

Dr. OmiSoore H. Dryden is the James R Johnston Chair in Black Canadian Studies, Faculty of Medicine and Associate Professor, Community Health & Epidemiology at Dalhousie University. Dryden is an interdisciplinary scholar who examines the symbolics of blood and the “social life” of blood donation, while engaging with Black queer diasporic analytics, and health and medical humanities. Dr. Dryden is the Principal Investigator of #GotBlood2Give / #DuSangÀDonner a research project which seeks to identify the barriers African/Black gay, bisexual, and trans men encounter with donating blood and also analyzes how anti-black racism, colonialism, and sexual exceptionalism shapes the blood system in Canada. Dryden has published in peer-reviewed journals and book collections and has an edited collection (with Dr. Suzanne Lenon) titled, Disrupting Queer Inclusion: Canadian Homonationalisms and the Politics of Belonging (UBC Press, 2015). Dr. Dryden is an associate scientist with the Maritime SPOR SUPPORT Unit (MSSU). She is a current member of the international Black Feminist Health Science Studies Collective and in 2019 became Co-President of the Black Canadian Studies Association.

Peter Linebaugh
The Incomplete, True, Authentic, and Wonderful History of May Day

Peter Linebaugh is a child of empire, schooled in London, Cattaraugus (NY), Washington, DC, Bonn, and Karachi. He has taught at Harvard University and Attica Penitentiary, at New York University and the Federal Penitentiary in Marion, Illinois. He used to edit Zerowork and was a member of the Midnight Notes Collective. He is the author of Stop, Thief!, The London Hanged, The Many-Headed Hydra (with Marcus Rediker), The Magna Carta Manifesto, and introductions to Verso’s selection of Thomas Paine’s writings and PM’s new edition of E.P. Thompson’s William Morris: Romantic to Revolutionary. He lives in the region of the Great Lakes and works at the University of Toledo in Ohio.

#RadicalMay to transform the world

The world has been hit by a pandemic that has shaken the foundations of capitalist society. In these uncertain times, it is more important than ever to think and discuss the ideas that will bring about the profound transformations that our societies need.

The world of books — and especially critical-minded publishers — are experiencing a very difficult time internationally, given the closure of bookstores. And in difficult times, we need to unite. For this reason, a series of radical publishers from around the world, together with LITERAL — a radical festival of books and ideas — have organized an online radical book fair, running activities in as many time zones and languages as possible in order to spread the radical ideas that will change the world.

In this spirit, across the month of May we will enjoy #RadicalMay — a varied and multilingual programme of round tables, talks and debates around the ideas that will transform the world to come.

We issue a call to all people, movements, organizations and above all publishers, magazines, and radical publications around the world to join the #RadicalMay initiative to transform reality. In so doing, we can come out of confinement more prepared, better organized and with more ideas and more radicals.

Be the first to review “Contagion, Capitalism, and Resistance” Cancel reply

In the Shadow of the Revolution, an independent U.S.-Venezuelan collaboration by writer-directors J. Arturo Albarrán and Clifton Ross, gives voice to much-needed alternative perspectives on the country’s Bolivarian Revolution.
Watch Now
+ Playlist
Sign in to add this movie to a playlist. 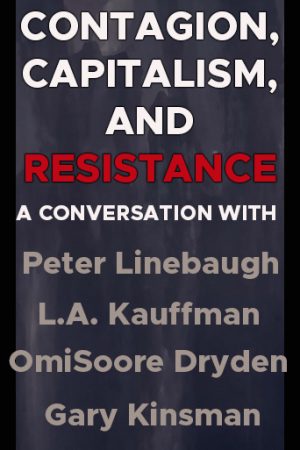 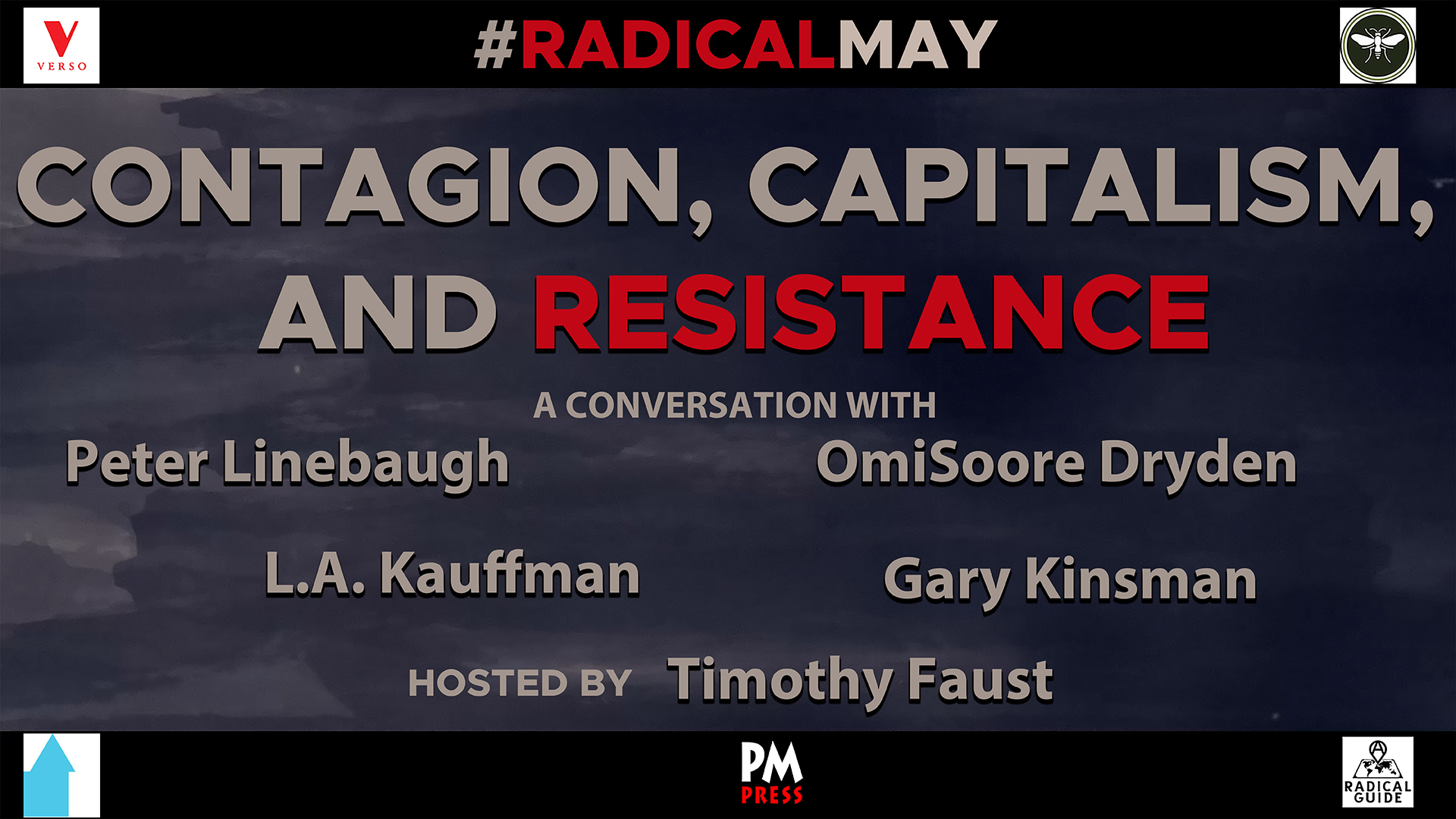